We proudly support Taylor Made Dreams 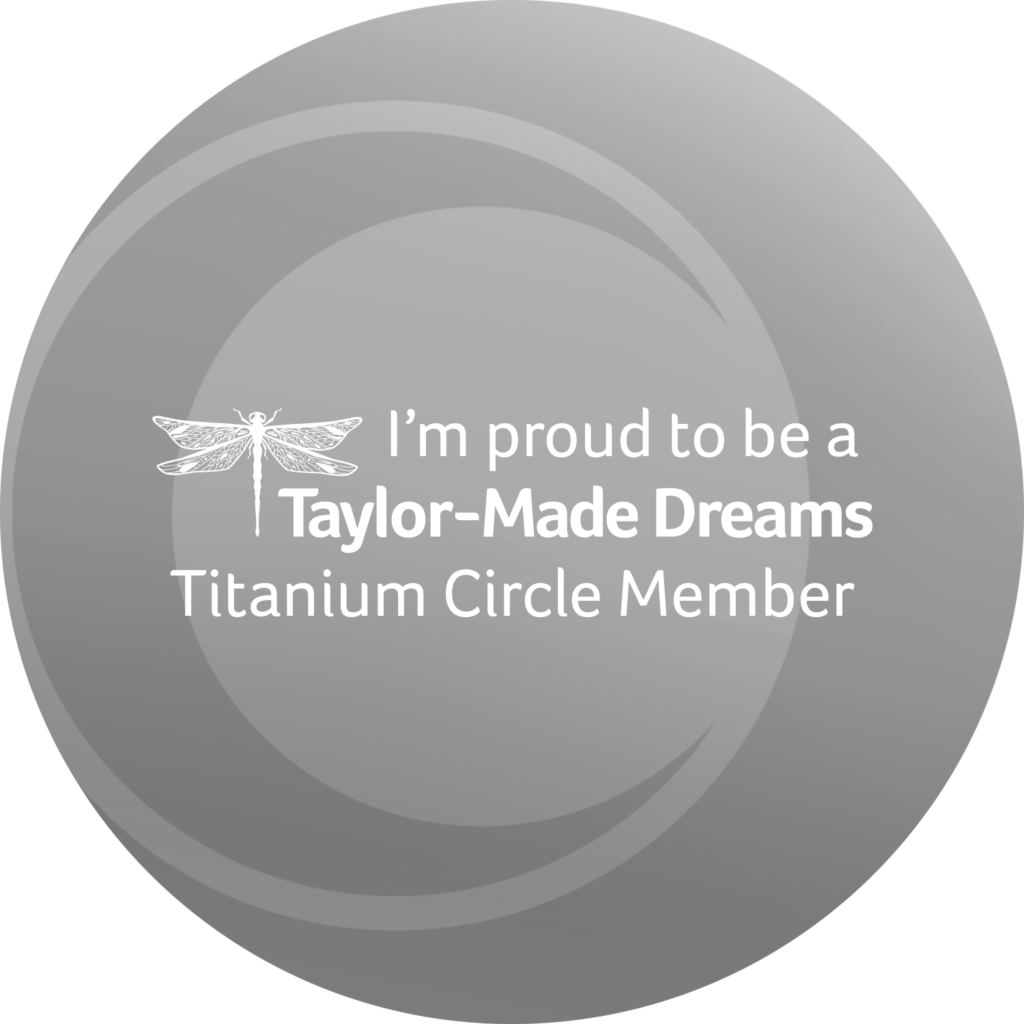 Taylor Made Dreams will source and financially support therapeutic services alongside their difficult journey and help to leave lasting, precious memories for families to cherish when time together is all far too short.

Their vision is that children with life limiting illnesses will have the opportunity to fulfil their dreams and that they may also provide their families with support from trained therapeutic professionals.

Primarily their aim is to assist in the creation of a unique ‘Bucket List’, which is ‘Taylor-Made’ to meet the specific needs and desires of the individual child.

Their objective is to enable children and their families to experience unique quality time and experiences together, which otherwise may not have been possible without financial and emotional support. To find out more and support them visit their website by clicking here.

About Taylor Made Dreams

In the year 2008 Taylor Mitchell, a diagnosed with a condition which changed his, and his family’s life forever. After courageously fighting against the incurable illness for four years, attending hundreds of medical appointment, undergoing many operations, and three months of painful treatment in the USA, Taylor’s family were informed by the medical profession with the devastating news that Taylor’s prognosis was terminal. It was estimated that Taylor had just two years left to live, a life shattering blow for the whole family on an unimaginable scale.

When Taylor first became ill he told his Mum “If they ever tell you I’m going to die, don’t tell me because I don’t want to give up”, Taylor’s Mum kept this promise, however, it was clear that Taylor was acutely aware of his position, he was a wise young man, far beyond his years. This statement came as no surprise from Taylor to the ones who knew him, his spirit for life was one of passion, courage and humour in the face of adversity. In fact his favourite Nike T’shirt was ‘Never, ever, ever, ever, ever give up”, he never did give up, and even at the end of his life, he used humour to lighten the burden of the ones he loved around him.

In 2009 Taylor and his mother watched the film Bucket List; the film is about two cancer patients who write a bucket list of things they want to do before they die. Both Taylor and his Mum were tearful by the end of the movie and Suzi, Taylor’s Mother, asked her son if he would like to write his own bucket list. The answer was yes and they began to compile a list of things Taylor wanted to do, people he wanted to meet and places he wanted to go.

When two dear friends of the family, Julie Little and Trudy Yardley, heard about Taylor’s list, they began a fundraising campaign which was named ‘Taylor’s Bucket of Wishes’ to enable Taylor to achieve his dreams. Over the next two years, valuable funds were raised to enable Taylor to tick off his list and enjoy the time he had left with his family and friends.

We really appreciate you taking the time to report this bug, we will look into it ASAP.